Biko is a sweet rice cake from the Philippines and is a favorite of so many Filipinos. It consists of coconut milk, brown sugar, and glutinous rice. It is usually with “latik” as well.

Our family is really a fan of this kind of food. We cook this from time to time, especially if there are gatherings in our province. You can find it in Oriental Mindoro (our province) as “sinukmani”. Everyone of us love this “meryenda”.

Being said, many Filipinos think that this kind of dish is really hard and complicated to cook. But on the contrary it is easy and fun to make.

In this blog, I will be sharing with you how we make our “Biko”. Don’t worry this will be just very easy and you’ll just need few ingredients in making this.

Glutinous rice is a type of rice grown mainly in Southeast. You can also find it in East Asia and the eastern parts of South Asia, which is especially sticky when cooked. It is widely consumed across Asia. 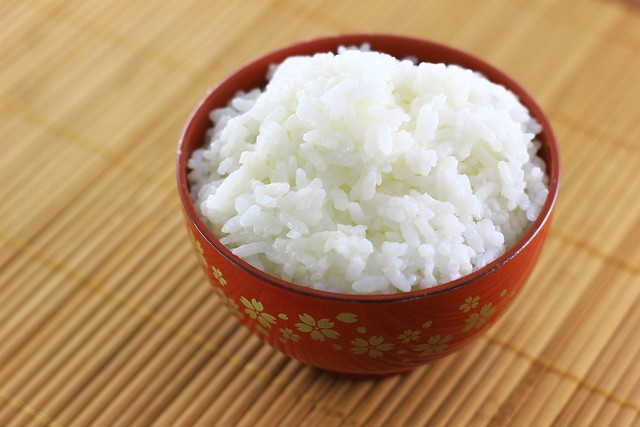 Coconut milk is an opaque, milky-white liquid extracted from the grated pulp of mature coconuts. The opacity and rich taste of coconut milk is due to its high oil content, most of which is saturated fat. Coconut milk is a traditional food ingredient used in Southeast Asia, Oceania, South Asia, and East Africa.

Brown sugar is a sucrose sugar product with a distinctive brown color due to the presence of molasses. 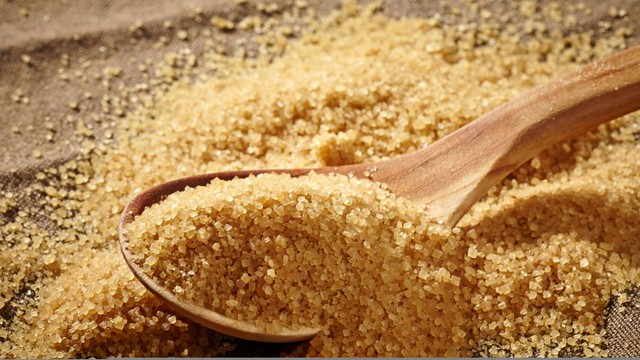 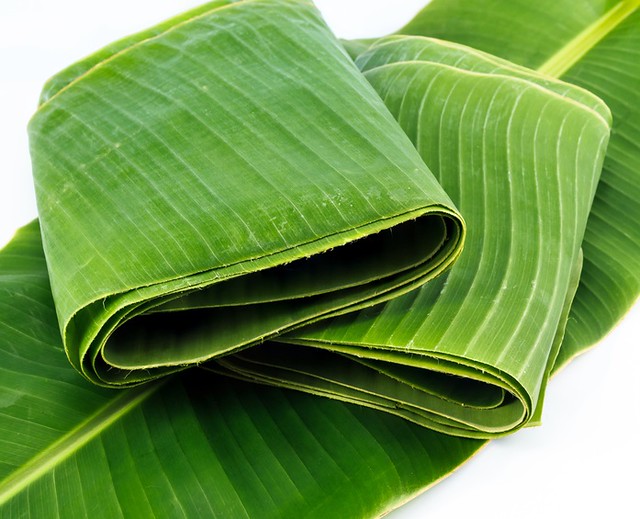 First Step: Steam the Glutinous Rice or cook it just like a normal rice.

Second Step: Prepare the Coconut Milk. Make a two separate Milk. One is for the Biko itself and the other one is for the “latik”.

Third Step: Put the large amount of Coconut Milk into a big pan, then when it is already boiling, put the brown sugar in it. Make sure to stir it properly from time to time.

Fourth Step: While waiting for the first pan to boil. You can now put the other Coconut Milk into a smaller pan. This process is for the “latik”. Make sure to stir it regularly until it become solid and perfect brown.

Fifth Step: When the first pan is boiling already, put the cooked Glutinous Rice in it. Always make sure to stir it so that the rice can absorb the Coconut Milk with Sugar.

Sixth Step: After several minutes and when the Rice became very sticky and is filled with the Milk and Sugar  already, it is ready to go.

Eighth Step: Put the “latik” on the top of the Biko and it is now ready to serve. 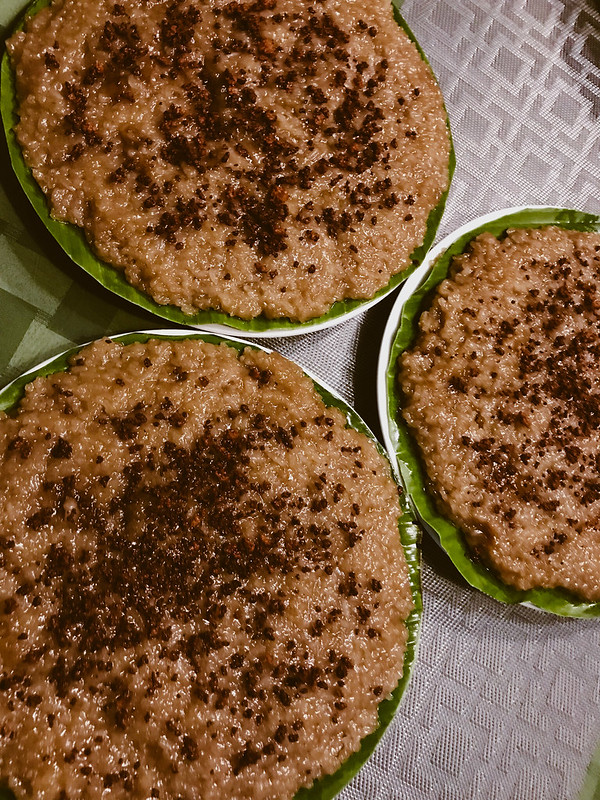 You see, with just a simple ingredients and steps you have now Biko.

It may look so difficult to make but on the other hand it is fun and easy. You can now do it with your family. Making this will be a good bonding as well, just like how we do it. We love making Biko with the whole family because it is more happier when we are all together.

I hope you’ll find this simple “How To Make Biko?” blog a helpful one. Let me see in the comment section your finished products! ♥

Banana Cake: Ingredients and How to Bake »

You May Also Read