Davao Crocodile Park & Zoo is a perfect place if you are looking into an extreme and educational adventure at the same time. It is located at Riverfront, Corporate City, Diversion Highway, Ma-a, Davao City 8000 Philippines. The park is open from 8AM up to 6PM if Monday to Thursday and 8AM to 7PM if Friday to Sunday. 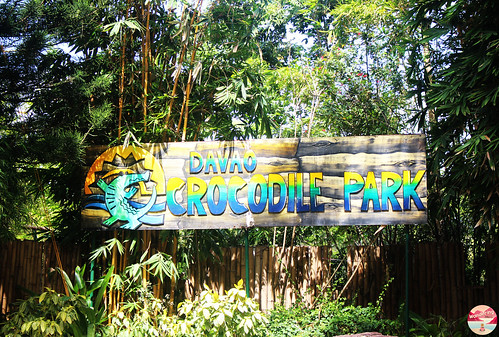 The whole park/zoo is indeed very big, so whole day experience will indeed be worthwhile. You may move around the Davao Crocodile Park and Zoo by following the paths of this map to find direction going to your favorite animal.

How to Go to DAVAO CROCODILE PARK & ZOO?

What to Do Inside DAVAO CROCODILE PARK & ZOO? 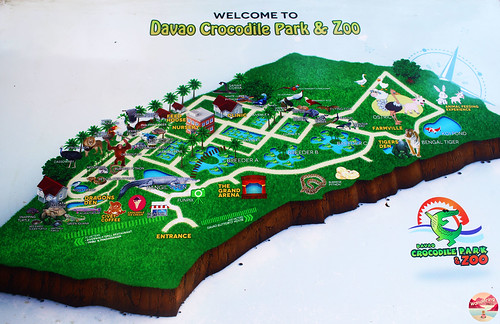 This Crocodile Park & Zoo will make you thrilled because of the different wild animals inside yet at the same time you’ll so much knowledge about certain animals. This place also offers entertainment through Animal Show and is also a good venue for educational tours, lectures for public awareness. It is also helpful as field laboratory for students in Biology, Zoology, Animal Science, Veterinary Medicine. Even wildlife animal enthusiasts, and conservation of crocodiles and other wildlife animals will surely enjoy this place.

HOW TO GO TO DAVAO CROCODILE PARK & ZOO?

Davao City can be reached by plane from Manila and Cebu.  Major airlines have daily flights to Davao.   The Davao Crocodile Park Complex is located at the Diversion Road 15 minutes away from the airport.

From the City proper of Davao you may ride a taxi. Riding a taxi is the easiest and most convenient way. The only cons is that it is way expensive but if you are in a group of four I suggest take a taxi for a hassle-free travel. Just tell the taxi driver on where you’ll go and he knows it. If you’ll commute, there are just few jeeps that are passing through the area.

WHAT TO DO INSIDE DAVAO CROCODILE PARK & ZOO?

ROAMING AROUND and meeting different animals.

You can see many crocodiles, monkeys, snakes, tiger and a lot more.

Davao Crocodile Park & Zoo has the best Animal Show. They indeed showcase the animal’s natural behavior. This is instead of playing basketball, riding on a bike, and doing human activities. 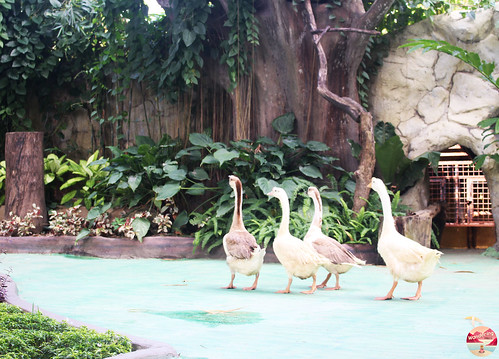 To start the show, you’ll first be entertained by a parade of guinea fowls going about the stage casually, followed by a group of geese, a herd of goats, and a pair of wild boars.

After this parade, a flying feather friends come soaring starting with a raptor then a Hornbill.  It is said that out of the 11 species of hornbills in the Philippines, 7 are in critical conservation stage and 4 are endangered. 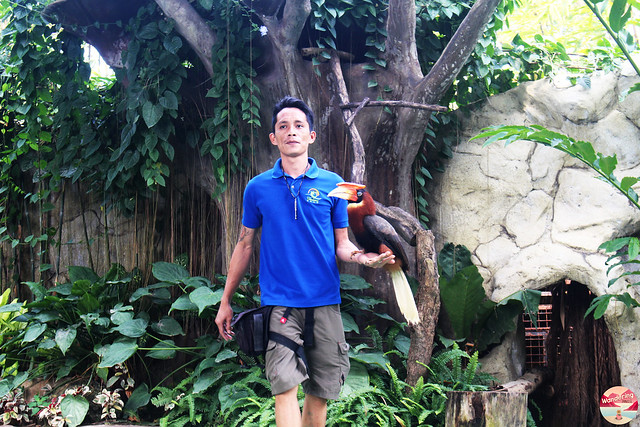 Yet while everyone is enjoying and the show is happening, a bird is just quietly observing. This is none other than the Owl. 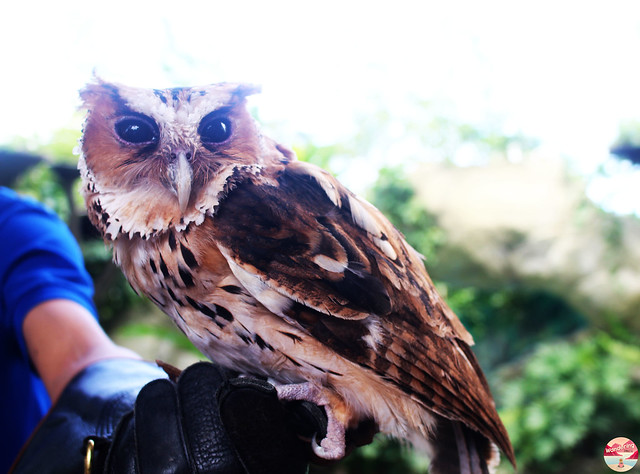 A big bat is also part of the animal show where it showcase how big it is and how amazing his capabilities are. 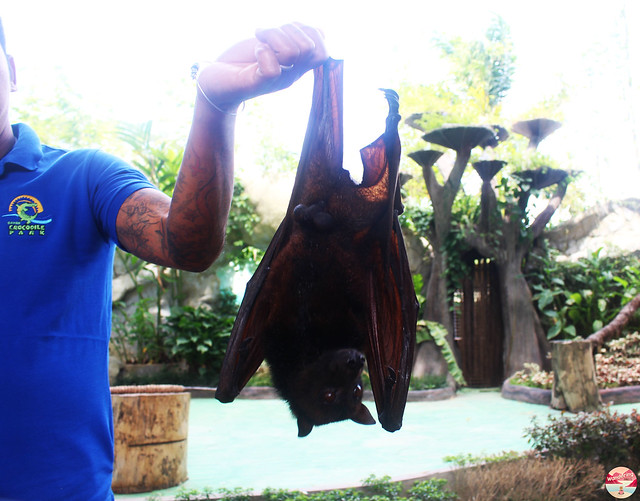 Then the Palawan bear cat makes its appearance and show its large tail that is as long as its body. 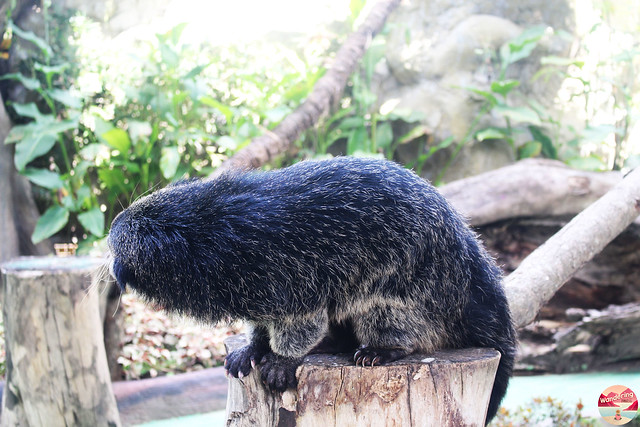 One of the highlights is when the Burmese python sleeks in from under a bench in the audience area. I got the chance to touch it in front of all the viewers while the host is explaining its capabilities. 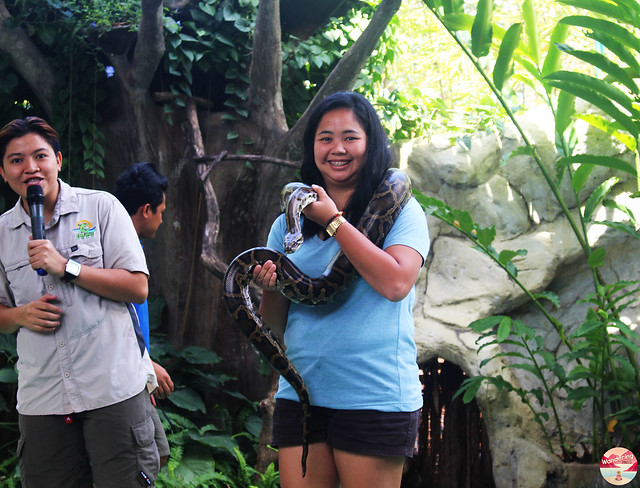 Before the show ends, Orange the Orangutan shows how Filipinos make the “mano po” and kisses ladies from the audience. 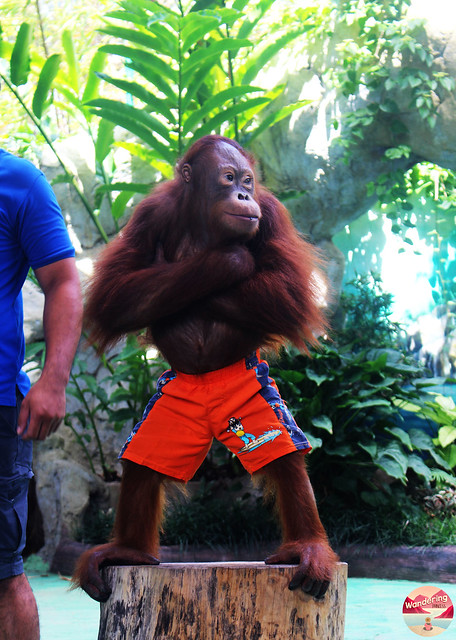 PICTURE TAKING WITH THE ANIMALS 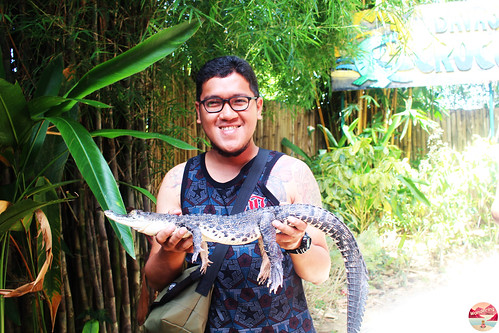 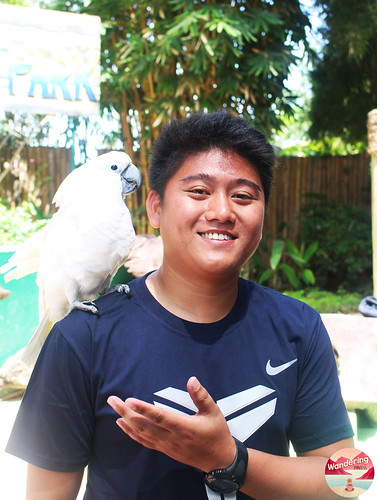 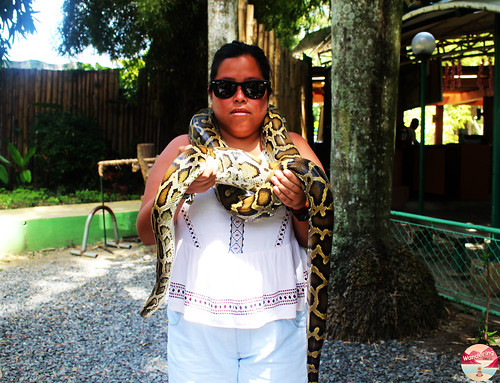 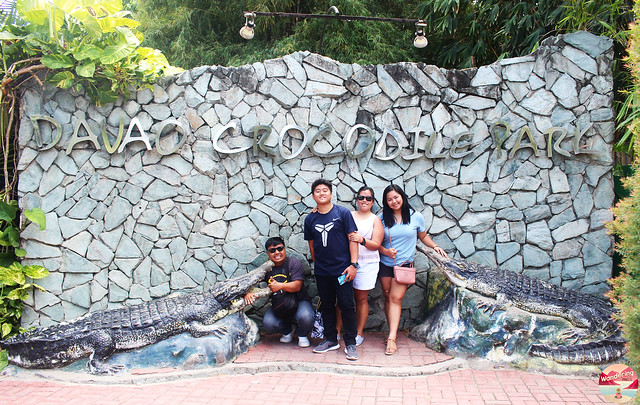 Be careful in treating every animals inside the park & zoo.

Make sure to watch the Animal Show.

Explore the whole park by visiting the Butterfly House and Tribu K’ Mindanawan. 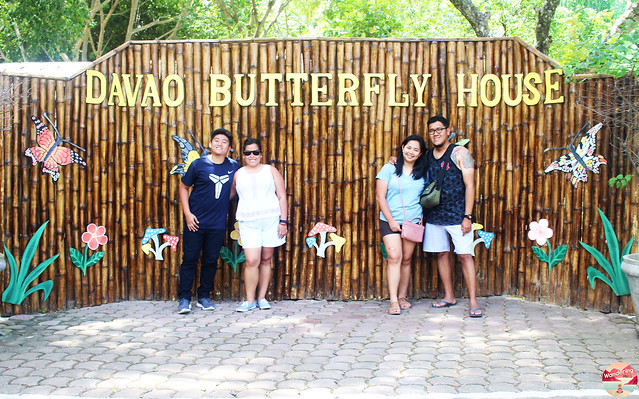 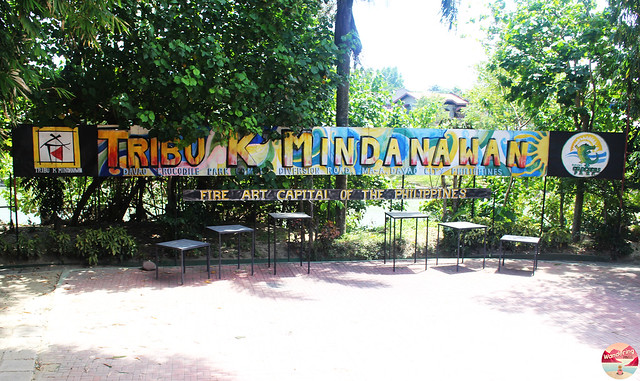 You May Also Read